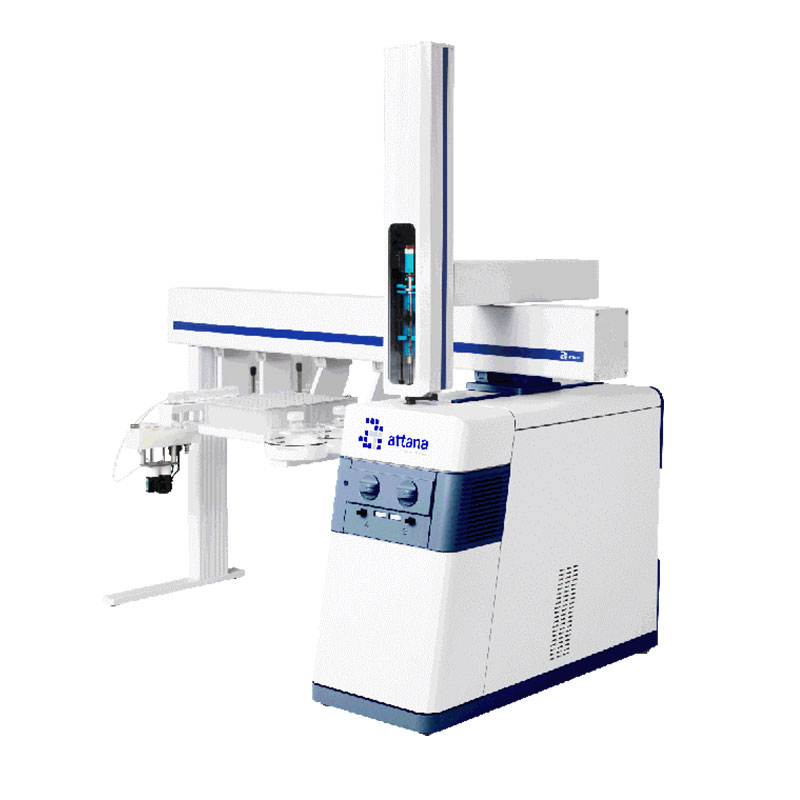 Atana biosensor systems are based on Quartz Crystal Microbalance (QCM) technology. Sensor surfaces allow systems to be used to study a variety of molecular interactions of different biomolecules, including proteins, nucleic acids, and cells. Atana software connects all aspects of the Atana system, from instrument control to data collection and analysis. Attana’s third generation biosensors are today used to determine specificity, kinetics and affinity -among other binding characteristics- of biomolecules and macrostructures of varying species such as cells, antibodies, proteins, viruses and bacteria. Attana’s technology has been validated by academic institutions, biotech companies and big-pharma across the world. 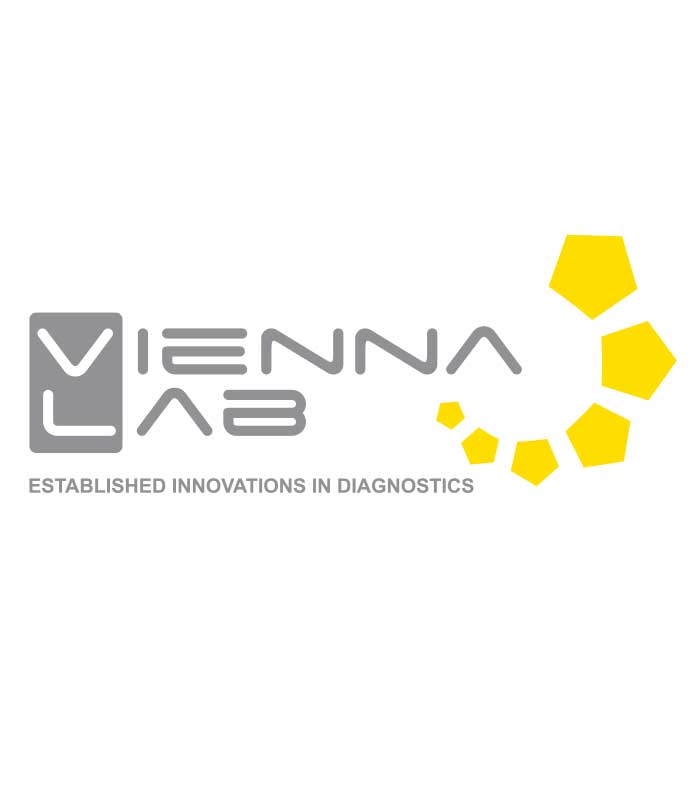 ViennaLab StripAssays® and RealFast™ Assays are In Vitro diagnostic kits for the detection of genetic mutations, as well as genetic predispositions, pharmacogenetics and oncology. 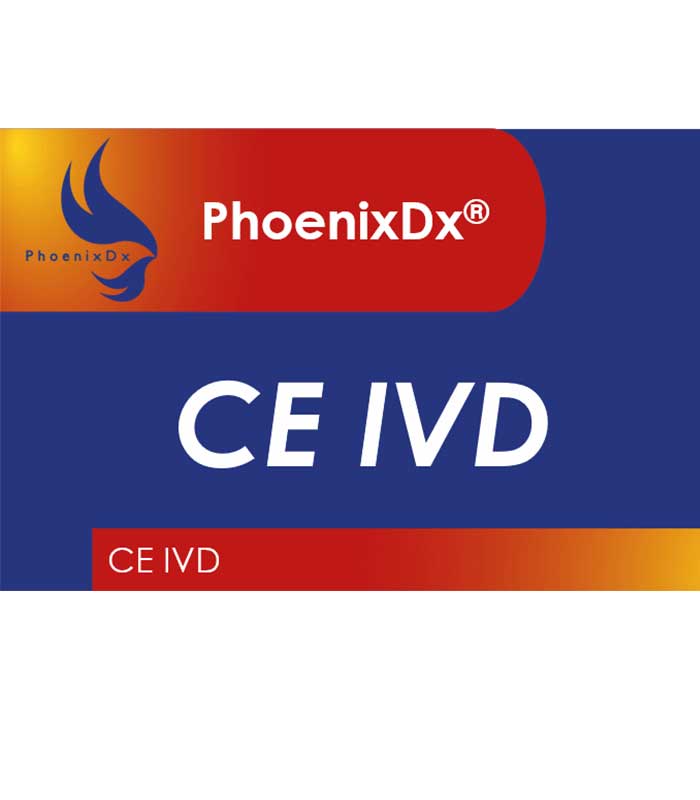 PHOENIXDX® SARS-COV-2 MULTIPLEX IVD is a real-time RT-PCR-based diagnostic test for the in vitro qualitative detection of 2019-Novel Coronavirus (SARS-CoV-2) in respiratory specimens and sera from patients who meet COVID-19 clinical and/or epidemiological criteria. 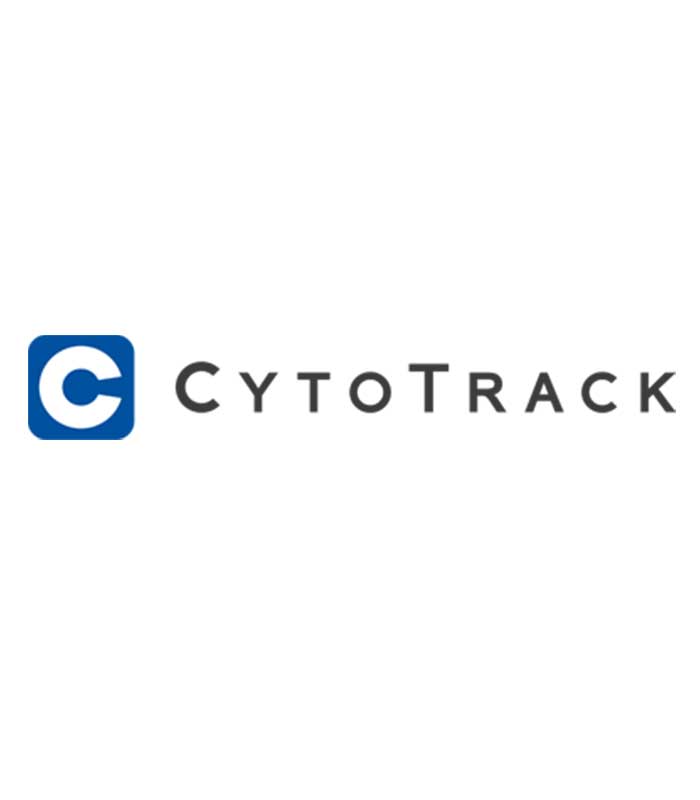